VeSte Wageningen is the largest Student Council party of Wageningen University. Since 1997 already, VeSte committed itself to improve the quality of the education and stimulate broad academic development of students within and next to the university program. VeSte was originally formed to look after the interests of the largest student associations of Wageningen; K.S.V. St. Franciscus Xaverius, SSR-W and W.S.V. Ceres. 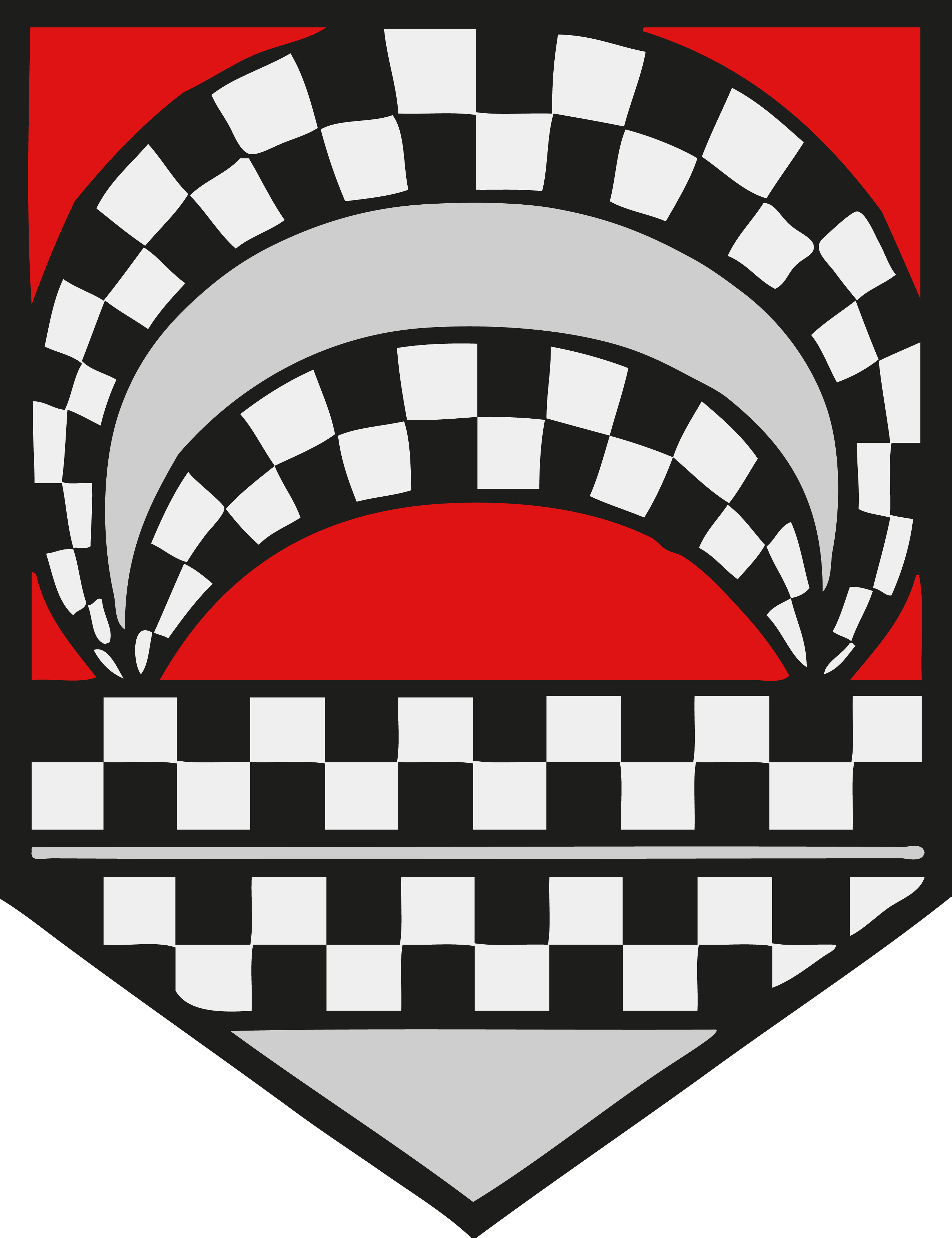 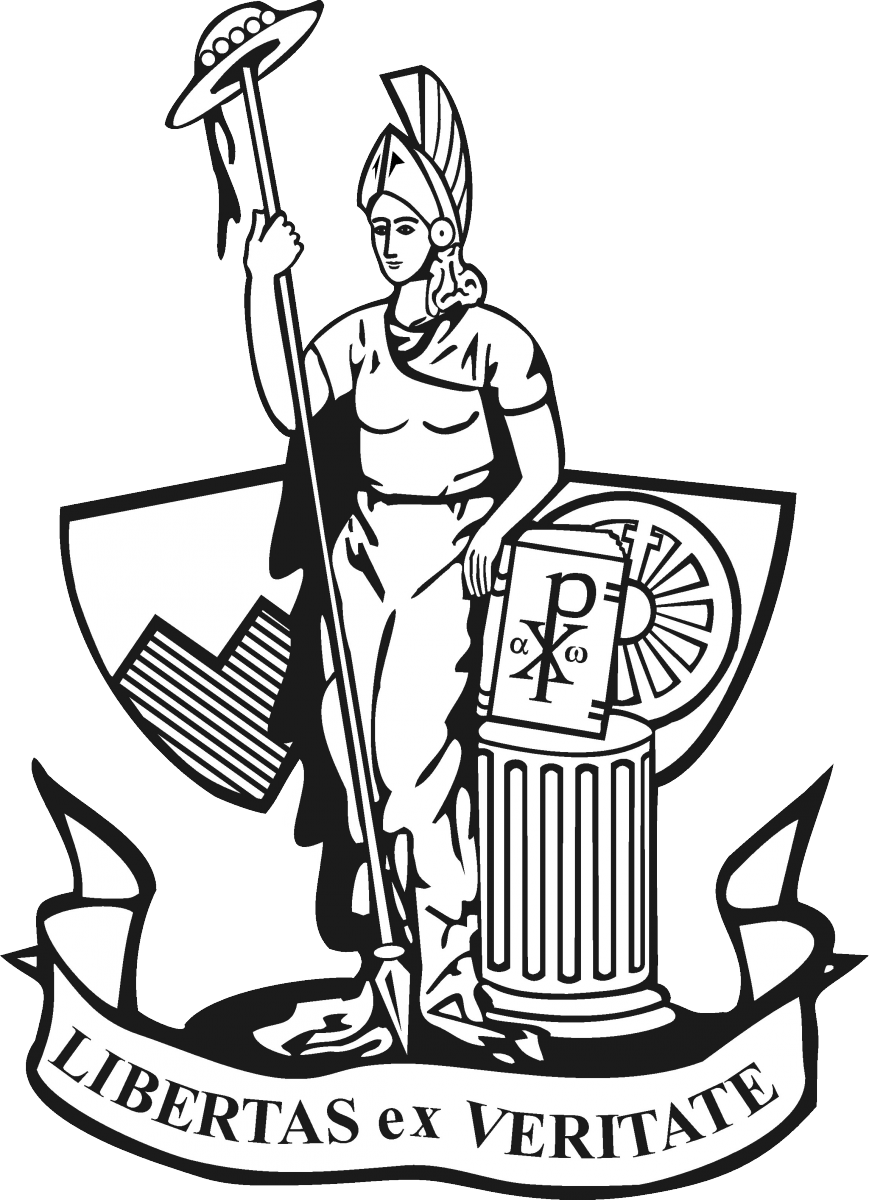 In 1997 the university’s internal structure changed, the Student Council was replaced by the MUB. In this new structure Contractus had no seats, and thus no influence on the policy of the university. The student associations were afraid that their interest would not be looked after by the parties of the Student Council existing that day, namely the Progressive Student Party (PSF) and the Christian Student Party (CSF). To make sure that the voice of the these student was heard, VeSte (United Students, dutch: Verenigde Studenten) was formed.

Over the years VeSte evolved and expanded its scope. Nowadays VeSte not only represents Contractus, but all active students. The philosophy of VeSte is that being a student is not only going to lectures and studying in the library. Your time as a student is the time in your life to develop yourself in ways that you otherwise would not, or cannot in the regular university program. We believe that you can learn just as much outside the classroom, as at external organisations such as study associations, students associations, sport clubs, etc. VeSte strives for an environment within the university where flexibility and participation in the student life are the standard.

Above all VeSte is a party within the Student Council of Wageningen University. The Student Council is the bridge between students and the university. Members of the Council are representatives of students at Wageningen University. The Council is involved in the decision making process taking the different stakeholders within the university into account and embedded in ongoing processes delivering advice and criticism from the students perspective. Furthermore, the Council informs students about the decision making processes at the WUR.

VeSte is also part of the Interstedelijk Studenten Overleg (ISO), which is the largest national student organisation in the Netherlands. The Interstedelijk Studenten Overleg chooses to represent ambitious, critical and curious students as well as students who want to own these qualities. This requires high-quality education that is created by students and teachers in consultation with the labour market and society.

Especially in these turbulent times of budget cuts from the government, tasks and challenges lie ahead for VeSte. VeSte is an independent party, but has many contacts in the university, students who support our views and ideas and within the municipality. VeSte has regular meetings with the mayor and with different municipality parties in which all kind of student related issues, as housing and safety, are discussed.